The partnership will see 166 POS tablet workstations and 27 mobile hand-held tablets deployed across the IG Field.

Toronto, ON (August 13, 2019)– Givex, the cloud-based customer engagement solution that helps to streamline business operations from end-to-end, announced today a partnership with the Winnipeg Football Club that sees its point-of-sale (POS) and loaded ticket technologies, deployed stadium-wide at the team’s IG Field for the 2019 season

Givex’s POS system is being deployed to 166 stations and 27 hand-held tablets across the stadium’s concessions, corporate suites and VIP lounge. The conversion to Givex’s fully integrated, cloud-based platform allows stadium staff to better, and more quickly, service the venue’s 33,000 guests on game days and at special events.

“We’re always looking for ways to improve the fan experience at our games,” said Wade Miller, President and CEO of the Winnipeg Football Club. “By introducing these technologies into the stadium, we’ve been able to process orders faster at concessions along with being able to provide pre-loaded ticket offers for our fans.  To date, the success has been two-fold by providing our fans a better game day experience and unique ticketing offers while making it easier for our great game day concession staff to serve our fans. After several successful games with Givex, we’re really excited to expand the use of their solutions going forward.” 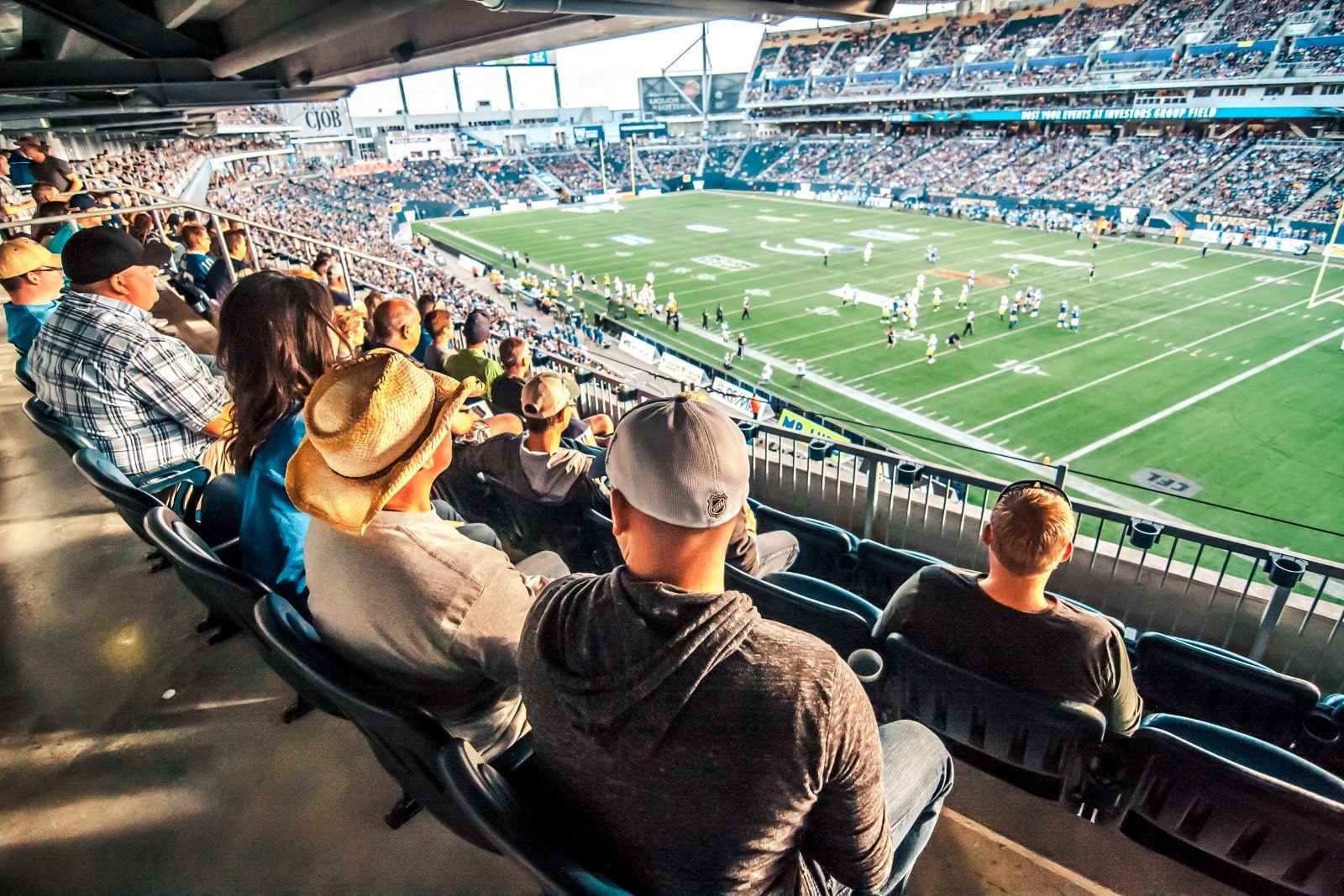 “We’re thrilled to be partnering with the Winnipeg Football Club to implement some of our most popular technologies into a major Canadian stadium,” said Givex CEO, Don Gray. “We’ve seen how integrated technology systems have improved fan satisfaction and improved the bottom line for both teams and stadiums in other markets and are excited to bring this tech to IG Field.”

The technology rolled out in time for the launch of the Winnipeg Football Club’s 2019 season. For more information, visit https://web.givex.com/.

Givex is a global cloud-based operations management solution designed to streamline business efficiencies and generate valuable and actionable customer data. Since its founding in 1999, Givex has provided operational intelligence across a wide of variety of industries, from restaurant and retail to hospitality and the service sector, offering a fully integrated suite of customizable products, including gift cards, loyalty, point-of-sale (POS) systems, tableside ordering and analytics. Givex’s Uptix™ ticketing solution transforms traditional sports or event tickets into a mobile interactive platform, providing event managers with new insights into their customer base and the ability to elevate the fan experience. With more than 16 billion transactions conducted across more than 55 countries, Givex is at the forefront of how brands will compete for customers now and in the future.

About the Winnipeg Football Club

Please wait while you are redirected to the right page...